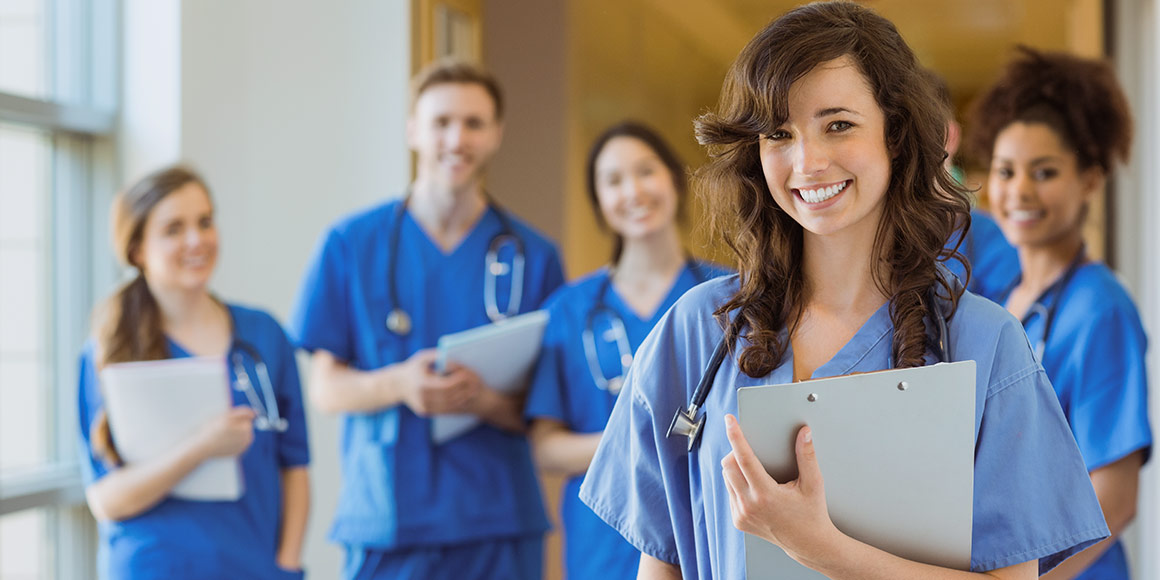 In 2015, dementia affected 47 million people worldwide, a figure that represents a roughly 5% of the world’s older population and is predicted to increase to 75 million in 2030 and 132 million by 2050. Worldwide a dementia disease presents a major cause of disability and dependency, with a significant impact on the individuals themselves, their families as well as communities and societies. Diagnostic process and time to diagnosis can be substantially improved by involving professionals and families as a source of support in the initial stages of a dementia disease. Research related to dementia and its consequences is making great strides in identifying potential new methods for diagnosis and treatment, as well as ways to support those involved.

The EARLYDEM project comes to contribute from an educational point of view into this research by emphasizing on early and timely diagnosis as extremely important yet neglected mechanisms of the dementia disease treatment strategy. Based on the above needs and assumptions, the main objective of the EARLYDEM project is to develop an open interactive e-learning platform on identification of early signs of a dementia disease, in order to be to act as prompting factors to timely diagnosis. The direct target group is health care and social service professionals as well as older people and their families. Their role is extremely crucial since a) they are the first ones that could discern the signs and initiate a process to a dementia diagnosis and b) they may impede the timely diagnosis due to lack of awareness and education. Indirect target group are professionals that have contact with elderly people and may initiate a beneficial intervention in terms of a timely dementia diagnosis (paramedical staff, police officers, fire workers, clerks etc). Seven partners are involved: One academic institution (Lund University in Sweden), four care providers (Trelleborg municipality in Sweden, ISRAA, Athens Alzheimer’s Association of Dementia and Related Disorders and FRODIZO, both from Greece) and two technical partners (Tech4Care in Italy and Interactive4D in France).

Cooperation for innovation and the exchange of good practices.
Strategic Partnerships for vocational education and training. Id KA202-2381BCA3